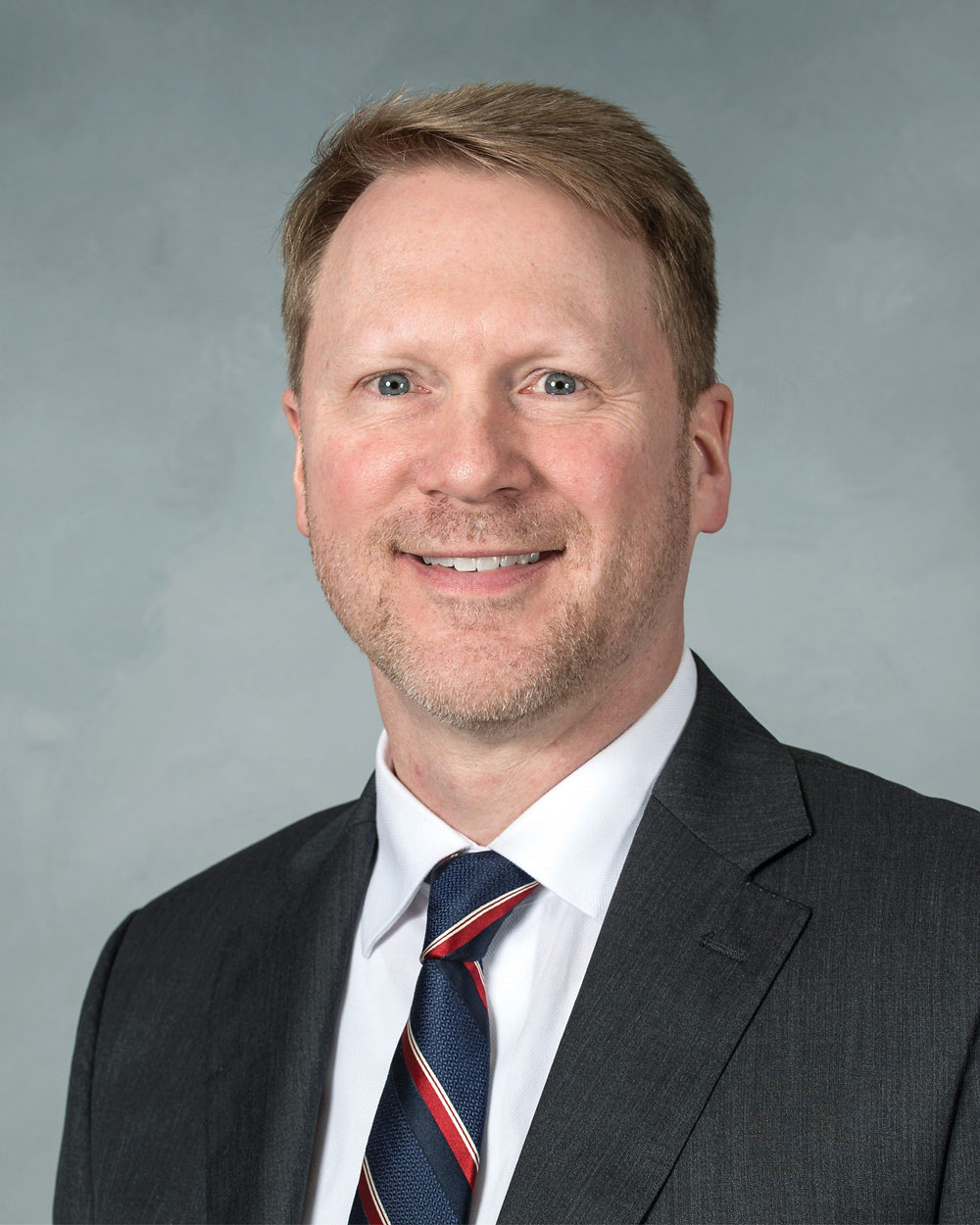 When Peter Waterstreet opted for an accelerated master of accountancy program, he made a critical decision: he chose the tax stem over the professional accounting and information systems stems. In making that choice, he was influenced by business law and introductory tax classes that were part of the undergraduate accounting curriculum, he notes.

Prior to his current job as senior director, international tax, at VMware Inc., Waterstreet worked at Deloitte, Xilinx, and Synopsys, where he learned some valuable lessons. “I look back on my experience at Deloitte and realize it taught me just about everything about being a tax professional, not just putting book-learned technical tax knowledge to practical application but also how to prepare and reference a file, research, write, improve processes, and relate to and manage other highly motivated professionals,” he says. After Deloitte, he adds, it was exciting to transition to industry with a much different approach to work. “Xilinx,” he explains, “was my first international tax–focused role. The company became widely recognized in tax circles from the dispute with the IRS over the inclusion of stock option costs in cost-sharing arrangements. The twists and turns we faced in that case, all the way through its appeal to the United States Court of Appeals for the Ninth Circuit, were lessons in preparation and perseverance.”

Waterstreet moved on to VMware because “the company’s value proposition is very attractive, and the tax team is full of really talented colleagues. . . . It was a chance for me to grow with a thriving organization and help to drive new initiatives forward. It’s also a progressive, socially conscious company and great place to work. We operate consistently with our EPIC2 values of execution, passion, integrity, customers, and community.”

What’s the most interesting tax issue he’s worked on at VMware? “Certainly, the announced intention by Dell Technologies to spin off VMware. A Section 355 spin-off transaction is not something an in-house professional sees all that often,” Waterstreet says.

TEI has been extremely important to Waterstreet. “TEI has meant so much over various phases of my career,” he says. “When I first went to work in industry, it was about continuing education. Networking with other local in-house professionals was a natural by-product of attending TEI programs. After moving to an international tax role, TEI became the way to make specialized contacts from whom I could learn and with whom I could discuss international issues. That led to getting involved in organizing educational programs, serving in a variety of chapter and Institute leadership capacities, and the chance that comes with that to associate with so many fantastic leaders throughout the tax world. TEI involvement has enhanced my career in so many ways and, as is often said, you get out much more than you put in.”

Waterstreet is a recent recipient of TEI’s Meritorious Service Award. Before becoming an officer of the Silicon Valley Chapter, he was a longtime member, and later served as chair, of the chapter’s international tax committee. Waterstreet has held all chapter officer positions, including secretary, treasurer, vice president, and president. As treasurer, he reinstituted financial management software to automate and simplify the chapter’s accounting and reporting processes. During his term as president, the chapter modified the order of roles in which chapter officers serve, to start as secretary instead of as treasurer. After completing his tenure as a chapter officer, Waterstreet served as Silicon Valley’s chapter representative to the Institute’s Board of Directors for five years and most recently served as Region IX vice president. As a member of the Institute’s Board of Directors for the past six years, he was appointed to the Executive Committee three times.

When it comes to his greatest accomplishment, Waterstreet cites “coaching, training, and sharing of experience with others to enable their success—both through giving back to the profession through rewarding TEI service as well as with staff and other colleagues at work.”

When not immersed in tax issues, Waterstreet is a devoted sports enthusiast. “I played ice hockey since just before I turned five. My dad took me to watch the other kids skate and, after several minutes of observation, asked if I’d like to give it a try. How could I say no? That’s fostered a lifelong passion for hockey and sports in general, especially baseball and football. I’ve been a longtime San Jose Sharks season ticket holder. I also enjoy playing Strat-O-Matic baseball (a simulation game) in competitive tournaments.”

One more thing. Early in his public accounting career, Waterstreet received special recognition because of his work on a US firm-wide training initiative. “The reward given for the distinction as the top trainer on the project team was a trip to Hawaii—to train the Honolulu office, of course, as the very last project session—but the firm also provided an expense-paid vacation stay following the training.” A pretty good deal, right?

Things to Know About Peter Waterstreet