We congratulate the following scholarship winners:

The pandemic caused the chapter to forgo its annual symposium for the first time ever, but it could not stop the chapter’s support for education in the field of taxation. 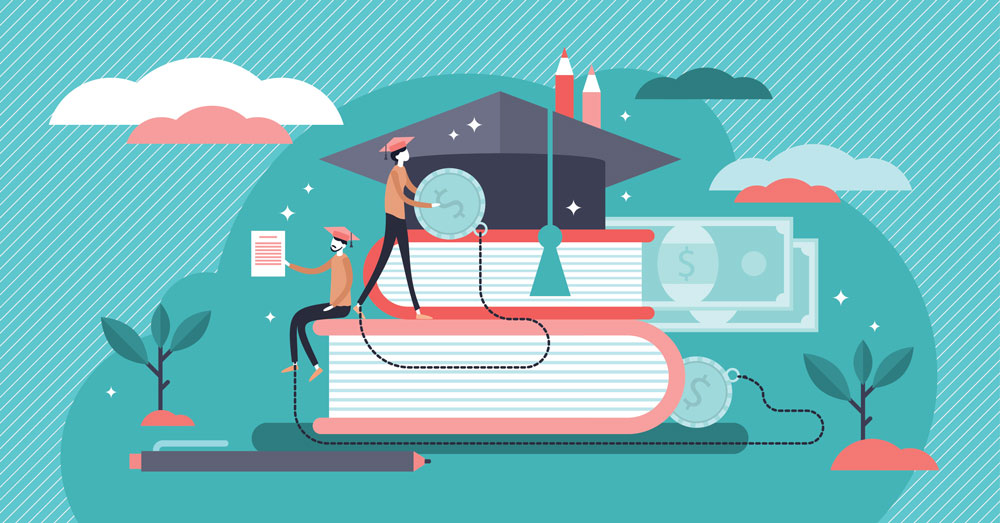