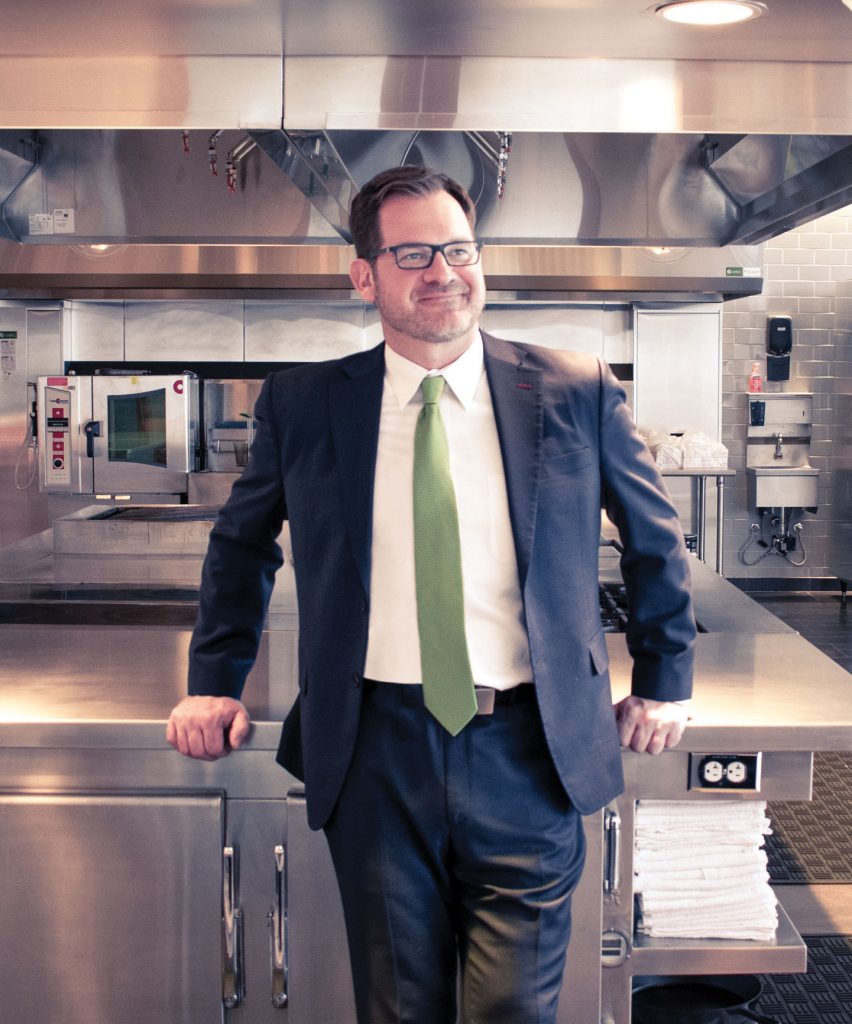 Tax is sometimes viewed as an amalgam of social, political, and economic influences. And it was precisely that combination that galvanized Larry Pociask’s interest in tax as a profession: “My interest in tax started with a great professor at Michigan State, Ed Outslay, who found a way to weave politics, social issues, economics, and, of course, funny stories into tax, and that’s what got me hooked.

“In addition,” he says, “my participation in Volunteer Income Tax Assistance (VITA, which is sometimes called Ladder Up) also served to strengthen my connection to the profession by providing an opportunity to give back to the community in a unique way that utilized my professional skills.”

Pociask, vice president, global head of tax, at Tate & Lyle, spent a dozen years at Ernst & Young working in its Detroit office, its national tax office in Washington, D.C., and the EMEIA Tax Centre in the United Kingdom. “I was fortunate enough to work on a wide array of tax technical issues over the years,” he says, but more important, he gained “valuable professional relationships that offered differing perspectives on issues.”

In the end, he notes, Tate & Lyle has been a great fit for him for several reasons. “At the time I joined, the company was moving their US headquarters from Decatur, Illinois, to the greater Chicago area. So there was an opportunity to build a new tax function with new resources, new technologies, and a new attitude. This is unique inasmuch that most tax function leadership transitions stem from corporate M&A activity, longer-term succession planning, or unplanned departures. The company also had specific tax areas that aligned well with my areas of technical expertise. Last, but not least, the firm was a UK company that provided me an opportunity to stay connected with friends and colleagues from my time in the UK.”

What’s the most interesting tax issue he’s worked on at Lyle & Tate? “There have been a wide variety of tax planning initiatives that we have undertaken over the years,” he says. “In addition, the changes brought on by the 2017 tax reform legislation continue to be the ‘gift that keeps on giving.’ However, I would say some of the most satisfying work is connected to incentives. When the company is growing, hiring new employees, deploying new capital, it is a great opportunity to work closely with economic development agencies to ensure that these new projects are a win-win for everyone—the employees, the community, and the company.”

As far as TEI is concerned, Pociask says that it has had a tremendous positive impact on his career: “Since Tate & Lyle was my first in-house role in a new city, Chicago, I didn’t have many connections to in-house tax professionals in this market. I knew many advisors and in-house practitioners in Detroit, but not in Chicago. In that respect, TEI helped bridge that gap and form those important networking connections.”

When not immersed in tax issues, Pociask enjoys playing and watching golf. “I’ve been lucky enough to have played golf in thirty different states and ten different countries around the world. I’ve also been to five Ryder Cups, four US Opens, three Open Championships, three PGA Championships, three Masters, and lots of other PGA Tour events.”

Pociask went to Michigan State and says he’s a Spartan for life. “It’s great to make it back to campus to catch a game from time to time. Chicago serves as the unofficial capital of the Midwest, so that provides opportunities to watch the Spartans here from time to time.”

Things to Know About Larry Pociask